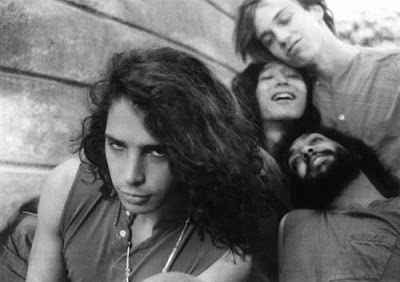 Compilation: Within The Church Of Thee Overlords I-II 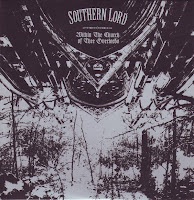 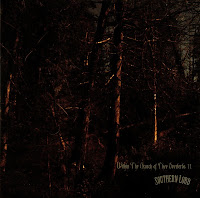 and if you know anything about what southern lord puts out...you'd better make sure you have yourself a good pair of speakers

and just to be cautious...take whatever pets you have in the house and put them out in the yard

i think you're ready 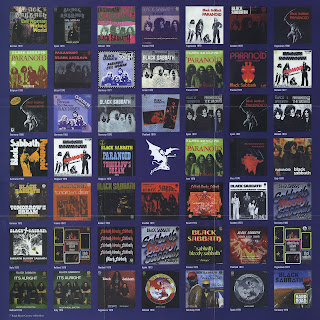 remember when ozzy osbourne wasn't just some bumbling old fart that didn't know how to operate a remote control?

have you ever found yourself saying "ozzy osbourne shouldn't be allowed to speak unless he comes with subtitles or he sings the words"? 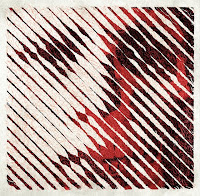 sorry it's taken me so long to get back here

i was trapped in the ritual room basement

you can get all kinds of turned around down there

all i was looking for was the bathroom

and i brought some folks from france back with me

so do these guys

and so do i

but...i need to go and wash the basement off of me...so i'm just going to leave you all to get acquainted

DL: permission to engage
Posted by ipecac at 1:16 PM 1 comment: 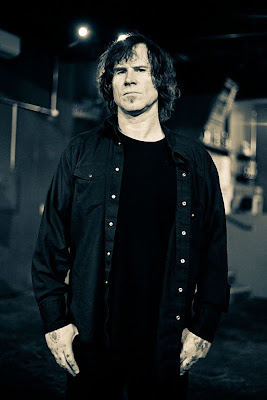 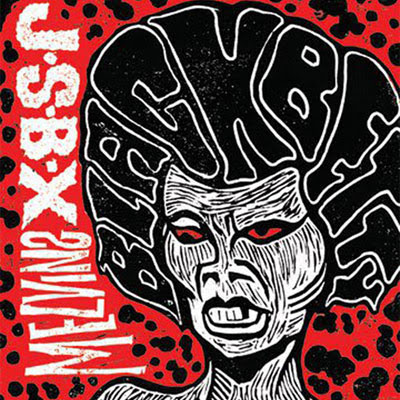 So maybe you weren't one of the few lucky ones to get ahold of this split before it sold out... or maybe you were one of the few lucky ones and you just want some MP3s.... or maybe you don't fit into either of the latter categories and don't know what you're doing here. In any case, here's The Melvins and The Jon Spencer Blues Explosion doing their own renditions of the famously rocking track "Black Betty". You can thank me later by mailing me a copy. 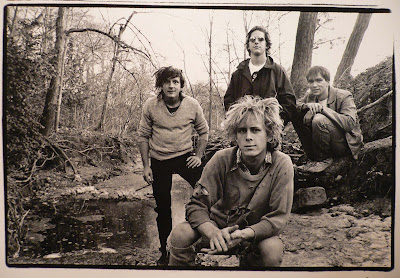