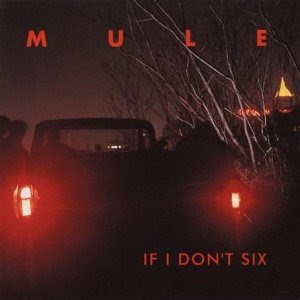 i've heard this band described as a hillbilly jesus lizard

and i've used the same description as well

now...this may be a little different for some of you folks...as it's neither sludgy or could really be considered primal

but what this album could very well do is drive you to drink (and yes...this would be the best album to drink and drive to)

you could very well listen to this and picture david yow as the blind singer/guitar player for the house band in the movie ROAD HOUSE (come on now...we've all seen it)

and you know you want some of that action