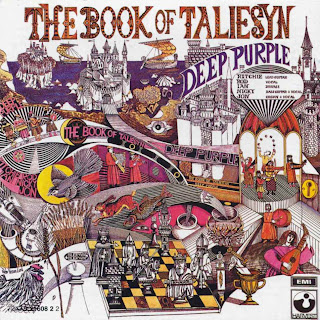 Oh hey everyone - it's been a while, let's catch up.

Seriously though, the only reason I've been lacking in posts lately becuase I've been in the middle of the nightmare that is apartment hunting/moving (you know, things that are completely irrelevant to you). I'm going to try to make up my neglect right now by posting Deep Purple's second, psychedelic dream of an album titled "The Book of Taliesyn". Let's just say that if you are purely about "Machine Head" when it comes to Deep Purple, this may come as a surprise to you. All in all an amazing and overlooked release. 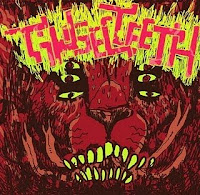 if you ever go to see these folks from providence,ri do what they do live...3 things will happen:

1: you'll get your ass kicked by some sweet noise

2: you'll more than likely see a pair of bare breasts covered in some sort of fluid (no...not that kind...but i wouldn't put anything past frontwoman stephanie)

3: you'll more than likely see a strap-on covered in some sort of fluid (again...courtesy of stephanie)

music-wise....the band has a lot in common with the jesus lizard and pissed jeans 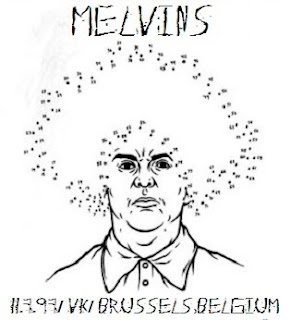 there hasn't been a good melvinsing in awhile

"you know...this guy has a lot of live stuff by the melvins...he must not have a life" is what you may be thinking right now

you know what?...i do have a life...and all of my cats wearing their kick-ass sweaters will back that up 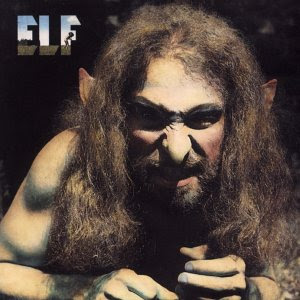 As much as I love Dio (RIP) and 70's rock, Elf's self titled release from 1972 is is a fairly recent discovery for me. But god this is a fun release and definitely among the cream of the crop for the era. Definitely expect CCR or even Queen more than Rainbow or Black Sabbath - bluesy guitar licks, pianos and some really solid songwriting and feel good music that you can't go wrong with. I'll be jamming this one on repeat this summer.
1. Hoochie Koochie Lady
2. First Avenue
3. Never More
4. I'm coming Back for You
5. Sit down Honey (Everything Will Be Alright)
6. Dixie Lee Junction
7. Love Me Like a Woman
8. Gambler,Gambler 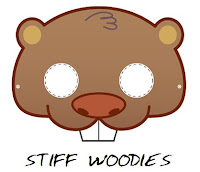 but on this particular recording (which was a little something they played on the radio back in 1986)...the members were krist novoselic on guitar...buzz osbourne on bass...and kurt cobain on the drums (and i'm hoping that i don't need to tell you which bands they came from)

they didn't have a set vocalist...so random members would just sing on random songs

1 - sin city* (no one really knows who sang on this one...it's rumored to be either matt lukin or dale crover) 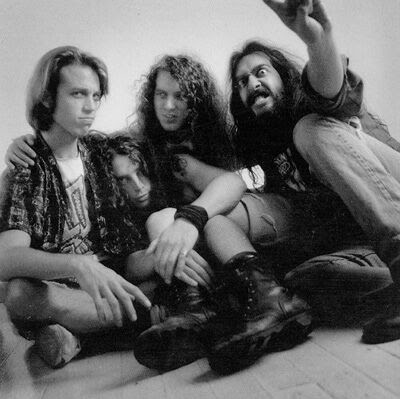 Finally! Here are some Soundgarden tour dates that were just announced for this summer. If you're already registered as a member on the Soundgarden site you can have access to the presale (April 18-21st), but if not you'll have to wait on it a bit longer. Also keep in mind that these are the first four dates with more to be announced in the next couple of weeks.
July 2 Toronto, ON Molson Canadian Amphitheatre
July 13 Philadelphia, PA Festival Pier at Penn's Landing
July 18 Denver, CO Red Rocks Amphitheatre
July 22 Los Angeles, CA The Forum
And to end things on an unrelated note.... don't forget it's record store day tomorrow!
Posted by Cara at 9:23 AM 1 comment: 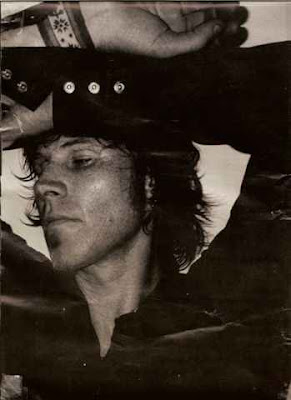 Did someone call for the night porter?
I have no idea who to credit for this one, but here's a recording of the Mark Lanegan Band playing Milan in 2003. The setlist is long and jaw-dropping, including a handful of great rarities and carefully chosen tracks that shine in a live setting like "Creeping Coastline of Lights" and "Wedding Dress". So enjoy this and buy your tickets for the upcoming acoustic US West Coast tour - I'm sure going to.
1. Borracho
2. Message to Mine
3. One Way Street
4. Sleep With Me
5. Don't Forget Me
6. Pill Hill Serenade
7. Wedding Dress
8. No Easy Action
9. Miracle
10. Creeping Coastline of Lights
11. Death Don't Have No Mercy
12. On Jesus' Program
13. Because of This - Hotel
14. I'll Take Care of You
15. Going Going Gone
16. Methamphetamine Blues
17. Mockingbirds
18. She Done Too Much - The River Rise
19. Clearspot
20. Midnight Moses
DL: "Mark Lanegan Band Live in Milan 2003"
Posted by Cara at 12:23 AM 4 comments:

On the last night of the recent Metalliance tour (Saint Vitus, Crowbar, Helmet), Saint Vitus debuted a new track called "Blessed Night". According to Wino a new album will be in the works this summer, and you can watch video of the new track being performed above (credit to metalassaultLA on youtube). This show took place on April 5th, 2011 in Hollywood.

How great is it to see bands like Saint Vitus are still going and putting stuff out there?
Posted by Cara at 11:57 AM No comments:

Album: Beehoover - The Sun Behind The Dustbin 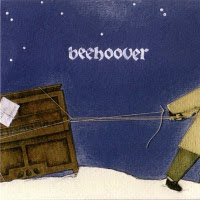 you can get all of that business here

also...the band is made up of 2 people

the other guy drums

and they're from germany

DL: the sun behind the dustbin
Posted by ipecac at 1:49 PM No comments: 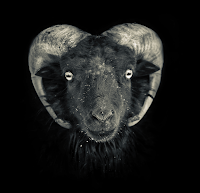 does that make you feel all yes yes in your no no spot? 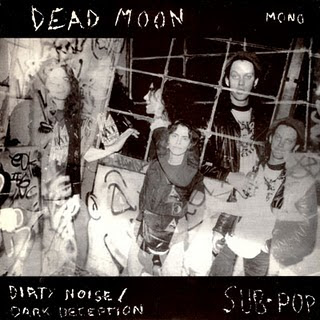 Dead Moon somehow always managed to produce some of the catchiest and dirtiest sounding rock music, even on a label that prides itself (or used to...) on dirty sounding music. Here's a single that was released in '93 for the singles club containing 2 tracks that manage to be both ominous and fun.
1. Dirty Noise
2. Dark Deception
DL: "Dead Moon Single"
Posted by Cara at 12:07 PM 1 comment: