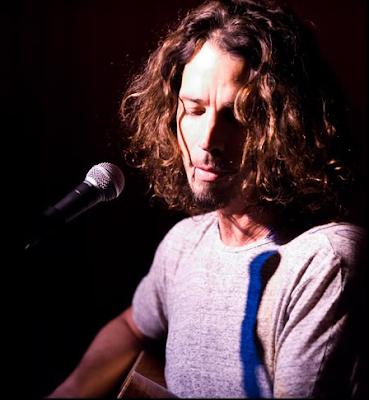 It was just announced that Chris Cornell will be doing a solo acoustic tour around North America this spring.

I have a good feeling that this will be a really good show for anyone who is a Cornell fan in any regard - in the end I will probably always be a one despite a few of his more unfortunate recent releases; and really, sitting through a few tracks about his family life and the inevitable "Black Hole Sun" singalong with lighters flaming in the air will likely be worth it just to hear some choice tracks. It's just a shame that the ticket prices are so exceedingly high (I guess Soundgarden reuniting somehow justifies the regular ticket price to triple?).

Aaanyways, here are the dates and tickets are available for pre-sale now! (Go to www.chriscornell.com). The password to buy them is "songbook".