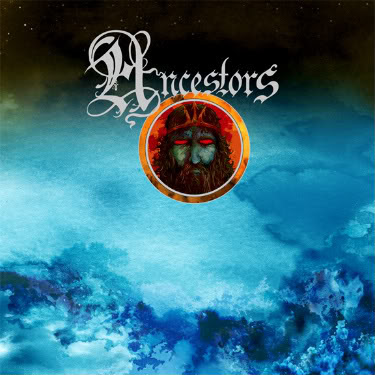 Here is an utterly hypnotizing and very enticing release by heavy-psych masterminds, Ancestors. This album is called "Neptune With Fire" and only consists of 2 tracks and yet clocks in at a little under 40 minutes. The first track is titled "Orcus' Avarice" and will definitely take you on a psychedelic journey through spaced out atmospheres and mind melting guitar leads. ...And then there's the second, title track. To do justice to "Neptune with Fire" is admittedly a bit trying since it is an experimental masterpiece (not to build it up too much, but seriously) that seamlessly hits so many ends of the heavy music spectrum in one song that it seems like it should be impossible. What else can I say? This is a band that really knows how to grab your attention with a massive sound and gradually edge it down into an entrancing, minimalist one. Listen and you will understand. (Oh yeah, and the cherry on top of this album is the mindblowing Arik Roper artwork.)
1. Orcus' Avarice
2. Neptune With Fire
DL: "Neptune With Fire"
Posted by Cara at 12:00 AM