It's not often that you can say the title of an album is self explanatory... except in this case it's true. The band's name also foreshadows what you're in for when you listen to this album, and does it quite well: this is a goddamn frantic circus of primal rock, but remains to be tight as can be and is thick with fuzzed out guitars, raspy vocals and tribal drums. What more could you ask for, really? This album was first released as a 5 song EP and later re-released in 1992 with more material.
Highlights of this album are... the whole thing. Listen to it front to back and enjoy the Primal Rock Therapy. 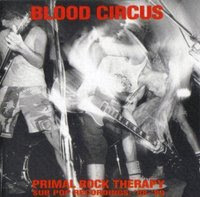 7. Part of the Crowd 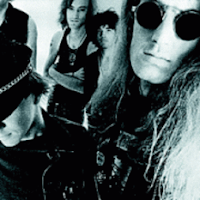