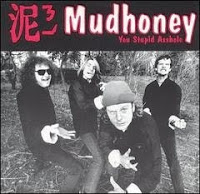 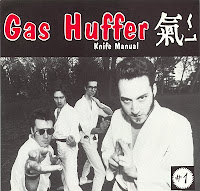 i'm not going to go into who these bands are...as they've been mention various times on this blog

on this version...a new song per band is added

DL: mudhoney/gas huffer split
Posted by ipecac at 4:01 AM