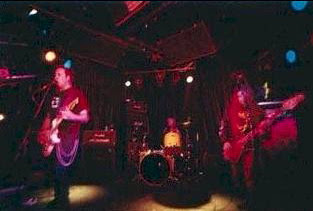 this was a band out of iowa city,ia that split up back in 2000 after making the move to seattle,wa

as for what this sounds like...it's a little sludgy...a little doomy...their name says it all