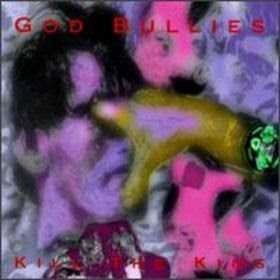 Here's the God Bullies' fairly hard to come by last full release called "Kill The King" from 1994. Like most bands the God Bullies got a little more easily accessible by the end of their career but in their case it was really a matter of them taming their frantic edge into some really well written songs. This is probably the tightest thing they ever released and they clearly really had their shit together while creating this album. It's still really spastic and twisted but not as all over the place as past works - so enjoy the wonderful wierdness, the sarcasm, the comedy, and the violent catchiness that is the God Bullies!
1. Neighborhood Kid
2. King Of Sling
3. How Many Times
4. Detain My Brain
5. She's Wild
6. Pretty On The Inside
7. Space Kid Zoom
8. You Have Been Warned
9. It's Him
10. Artificial Insemination By Aliens
11. Hate 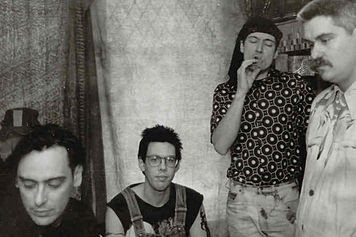