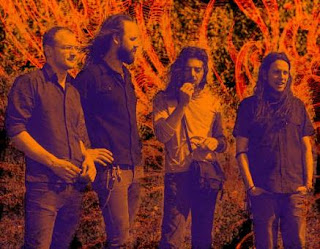 Here's Ufomammut's 2nd full length titled "Snailking". Ufomammut hails from Italy and produces some really experimental, psychedelic and crushing metal. This is what stoner rock would be if you took it into an apocalyptic, empty world and buried it under a thick layer of dirt and fuzz. This album plods and drones on with cosmically mammoth riffs, spaced out vibes and really minimalistic yet effective vocals; in fact, there's a really perfect variation between misery soaked, hollow, spacey tracks and bulldozingly riff-heavy, sludgy ones which makes this album fully satisfying for any fan of experimental or heavy music. "Snailking" was released in 2004 and is definitely recommended for fans of Sons of Otis, Electric Wizard and Neurosis. 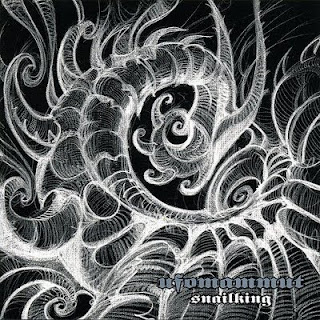