Split: The Mystick Krewe Of Clearlight / The Obsessed 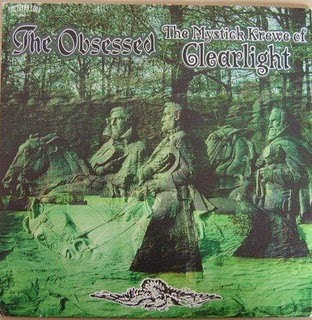