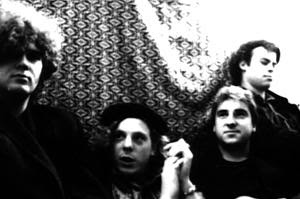 For those who aren't familiar, Bundle of Hiss was Kurt Danielson (TAD) and Dan Peter's (Mudhoney) band from way back when. (The fun thing about the heavy music scene in Seattle from the late 80s/90s is that bands were constantly inbreeding and switching members... and I guess that's still happening if you look at bands like VALIS and the Gutter Twins and that "Tadgarden" incident.)

Bundle of Hiss never really released an album and "Sessions: 1986 - 88" is a compilation of their master tapes that were remastered - actually this is, regrettably, their entire available discography. I recently contacted Kurt Danielson to ask about the availability of some live recordings or anything else really that may be available from Bundle of Hiss and was told that they do exist but nobody in the band has a copy. If i ever get my hands on anything else of theirs I will post it immediatly, but for now here's "Sessions: 1986 - 88". 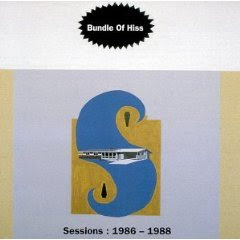