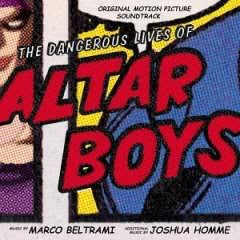 he's littered all over this blog

not only should you check this album out...you should also track the movie down

have i ever steered you wrong before?

ok..so yeah..suggesting that you buy underwear and a garage sale was a dumb idea...but i didn't think you'd actually do it

DL: the dangerous lives of altar boys
Posted by ipecac at 2:02 AM