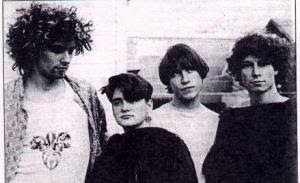 Okay, so this post isn't really that "mega" since this discography consists of 5 songs... and before you start thinking that I'm posting a Slash project, let me introduce Snakepit as yet another one of those inbred Seattle groups that didn't last very long. This was a project of Joe Preston and Mike Johnson before they graced Dinosaur Jr or the Melvins and obviously is intriguing for that reason alone - it's worth a listen for anyone who's into the whole late 80's early 90's Seattle scene, but don't expect it to blow you away. My advice is... give it a listen, take it for what it is, then put on a Melvins album.

This was sent over by the guy who seems to be my source on elusive Seattle projects, Steven. Gotta give a big thanks to him for this and all the other singles he's sent over! 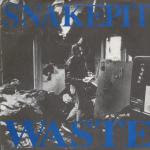