I'm a couple days late on this one, but it's still worth posting. A new High on Fire track called "Frost Hammer" (pretty badass title) was just released and you can listen to it here. I'm digging it, the track does the title justice and then some. Oh, and here's the Arik Roper art for the album which was also just released. Full album is released February 23rd. 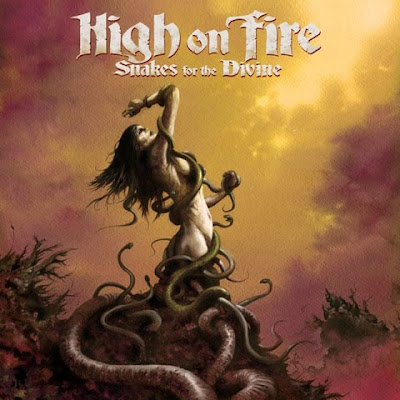