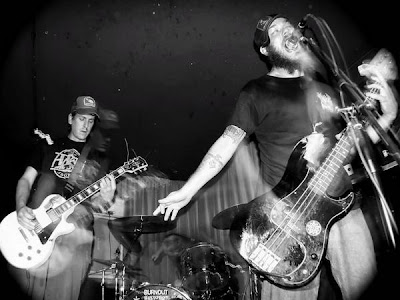 Hey folks - just wanted to make a quick post to inform you that Weedeater announced some tour dates today. The dates are for March and April and supporting bands on this tour are Black Cobra, ASG, Black Tusk, The Gates of Slumber, US Christmas, and Struck by Lightning, to which I say... awesome.

Oh, and if you're wondering why Weedeater's new album release has been delayed or why this tour is called the "Nine Toe" tour it's becuase Dixie Dave shot off his big toe while cleaning his shotgun. That's right.. I'm not making this shit up. Honestly, it's unfortunate news but also one of the most hilarious things I've heard in a long time.